Many years were spent debating whether or not advocates should be allowed to approach the public directly. Historically members of the public would brief an attorney who would then approach an advocate to argue a case before a court. This was known as the “referral system”. Finally the Minister of Justice publicised the DOJ’s plans to permit advocates to see clients directly to have one Act which regulates the whole legal profession, namely the Legal Practice Act.

There was a divided view on this issue for a long time. The main opposing views were that some felt the introduction of the Legal Practice Act would repeal legislation which was traditionally separate for attorneys and advocates namely, the Attorneys Act and the Admission of Advocates Act and that the proposed commonality would wipe out the advocate profession. The fear was, there would be no distinction anymore between attorneys and advocates (generalists and specialists).

Others felt the introduction of the Legal Practice Act would mean Advocates could finally enjoy the benefits of receiving more work rather than only being briefed only when the need arose.  What this meant was, that attorneys would no longer play “middle man” between the public and advocates and this gave the public a choice in who to approach as their legal representative.

It was said that this direct approach could save legal fees as the referral system was costly and entailed forking out double fees for two lawyers to assist on one matter.

The nett effect of passing the Act now means that The South African Legal Practice Council regulates all legal practitioners under a single independent body – the Council.

With pros came the cons, under the referral system advocates did not need to operate trust accounts. Advocates would not handle administration (FICA) or trust monies (financial matters) – they were briefed and paid by the attorney who had to see to it that all that criteria was met.

Now advocates seeing clients directly must operate trust accounts. To convert from a “referral advocate” to a “trust account advocate”, he/she needs to make application to the Legal Practice Council in terms of rules 30.2 and 30.4 and 32.2.

The advocate applicant must in a separate statement furnish the following information to the Council:

Where must deceased estates be reported? 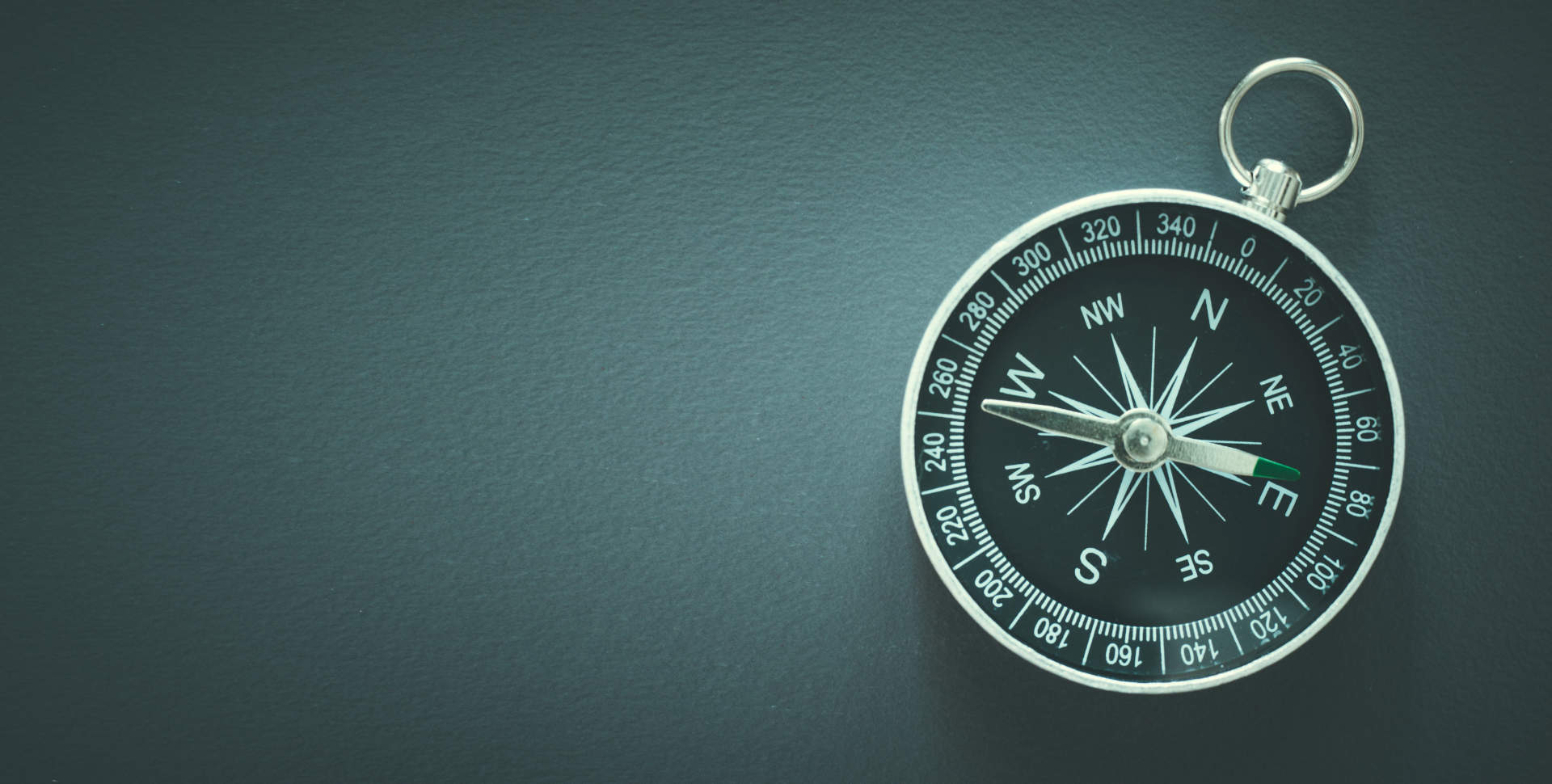 Understanding VAT & How To Save On Your MedMal Insurance Premium